Why Are Our Kids Stressed When the Pandemic is Winding Down?
The trial period has expired please purchase if you like to continue using the theme.

Why Are Our Kids Stressed When the Pandemic is Winding Down? 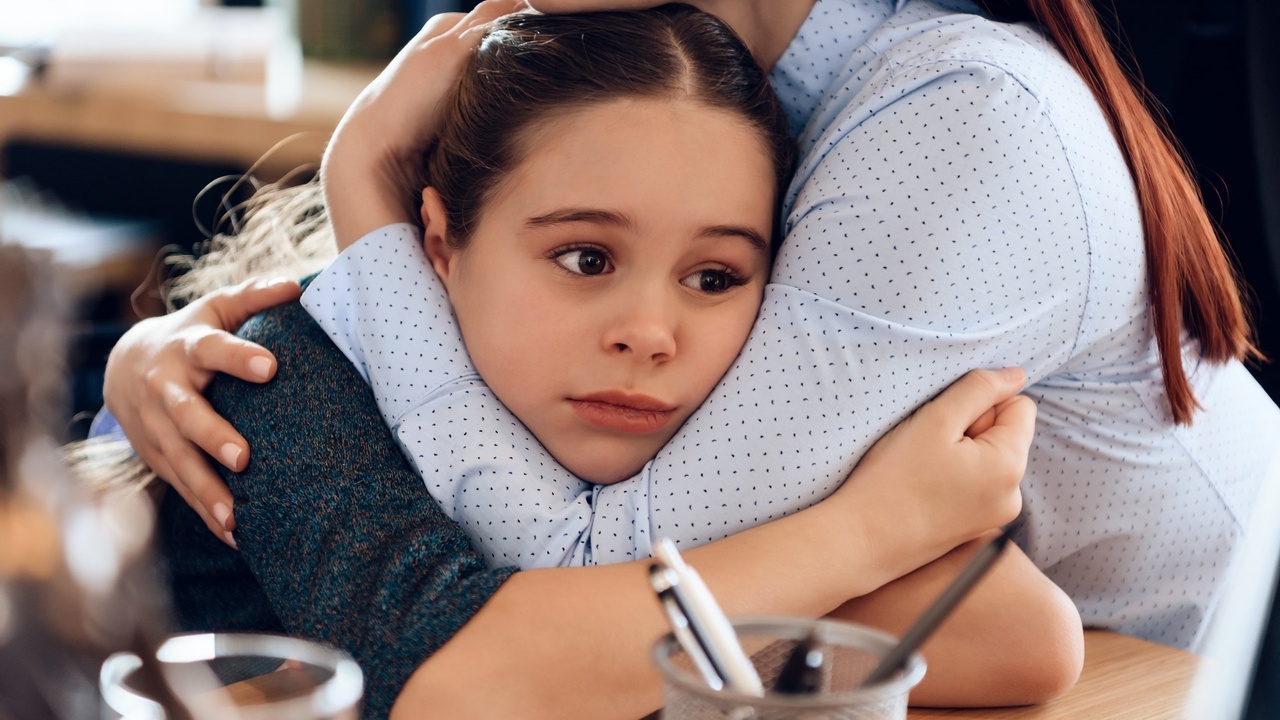 And What Can We Do About It Now?

Parents, are you noticing this with your kids right now?

Almost out of nowhere there are tears…

or maybe more anger than expected…

All over the world, kids are struggling.

Even the kids who didn’t show struggles before – are having a hard time.

Teachers and Parents are doing their absolute best to manage through an incredibly challenging time now, and we can miss that our kids may need an extra boost.

So, what’s really going on here?

Let’s look at what is happening in the brain for our kids, and briefly talk about approaches to address this.

There’s a “decision maker” there that says something like “this is normal, route it to the problem solving and creativity place” or “ this is a level one stressor, send it to fight/flight/freeze – alert alert alert.” 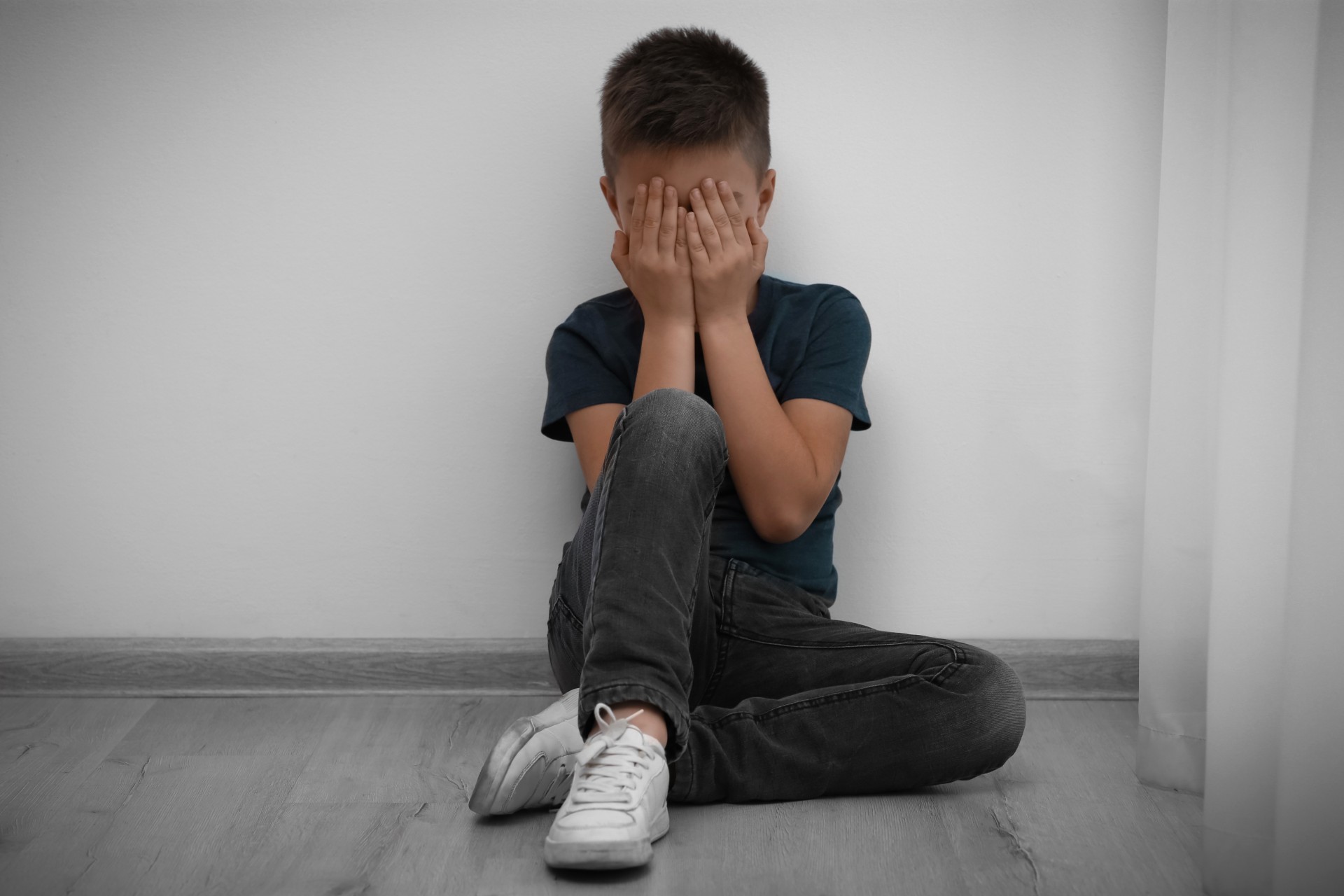 Now, it doesn’t matter if you or I agree that this sensation is a level on stressor, the “decision maker” in the brain doesn’t care about our opinion – it only cares about the being it’s trying to keep alive. This is why it’s important not to judge something as “not a big deal”. To the “decision maker”, it is a big deal, and they are in charge.

Now, if this fight/flight/freeze pattern is what happens, it’s important to know what happens in the body. Powerful chemicals are released – cortisol and adrenaline. At the same time parts of the brain are shut off. When this happens, the ability to reason and problem solve is effectively turned off. The options are (a) fight (b) flight or (c) freeze.

So, if you are expecting anyone in this state to do something other than fight, flight or freeze – your expectation is way off. That’s just about all they are capable of in this state.

Understand, that sometimes this state is subtle. For example, this may be quietly going on for your child. For a variety of reasons, they may not show it, know how to explain it, or give you a hint it’s going on. They may think they are a burden or just need to ignore it. So, you may surprised to first see this as an explosion - as if out of the blue with no apparent cause.

You see, every human has a set of coping skills they are naturally great at, and others they struggle with.

When a sensation comes in and presses on a skill we aren’t strong in, that has our “decision maker” routing things to fight/flight/freeze.

This is something we are born with. With some effort, we can get better at the places where our skills aren’t as strong. Similarly, we can build up our kids here as well.

What To Do Now

So, if you’re ready to do something especially impactful, and help your kids right now, what should you do?

The answer to that baffled me, years ago. While it wasn’t a pandemic, my son was struggling with a series of lagging skills that resulted in some very rough behavior at school.

Back then, all of the parenting approaches, therapies, nutrition and medication options did help some, but he still struggled a ton. His fight/flight/freeze was triggered an awful lot, and he was stuck there some days.

So, when I heard about an evidence-based and science-backed approach, I was interested, especially because so many “experts” for me never produced any big results.

However, the first step still really baffled me, and pushed on my parenting beliefs.

What is that first step?

Now, it’s a specific type of empathy and validation for kids, in a specific pattern.

It’s also not sympathy – we aren’t feeling sorry for them – we want to build them up. And we don’t need to argue or agree – we’re just confirming we understand what’s going on for them and how it would feel for them.

Remember how you were at their age for just a moment – what was 5, 10, 15 like for you? What scared you? What excited you? How would you talk yourself then?

Also remember you have an adult brain with decades of coping skills. They don’t yet. Please don’t expect them too either.

Another way to think of it is that you are helping give kids a ton of tools in their “toolbox” and building them up to handle what life will throw at them.

If you can focus on meeting kids where they are at, validating and understanding them, this is the first of three powerful steps to begin to build them up.

Again, I was skeptical too, until I did it.

If you do this just a few minutes a day, you will see results – often faster than you may expect. Start with something like “hey buddy, you aren’t in trouble… can we talk about something? … hey, yesterday at recess was kind of rough, what’s up?”

What’s Going on in the Brain?

You are training the “decision maker” to know that this might not be a fight/flight/freeze event after all.

You’re giving your child a path to explain what is going on for them, instead of having that come out with an explosion later.

You’re also helping them understand they aren’t alone or isolated, which can be common right now for kids – even if they are surrounded by people.

Try this – for once a day, for 5-10 minutes, crank up the empathy and validation. Do this for a week.

This is something you really need to do, not just read about. We can’t do it for you.

After that week, notice the shifts – even if they are small. You may notice some in yourself as well.

Yes, this is part of the RAD Protocol that we teach. If you want more information on how to do more of this, and build up your kid’s skills, you can start with our inexpensive e-book or online experience.

We also have a free 5-day course available.

Thank you so much for caring about your children! That’s one of the most important jobs we have as adults.

Have a great week!